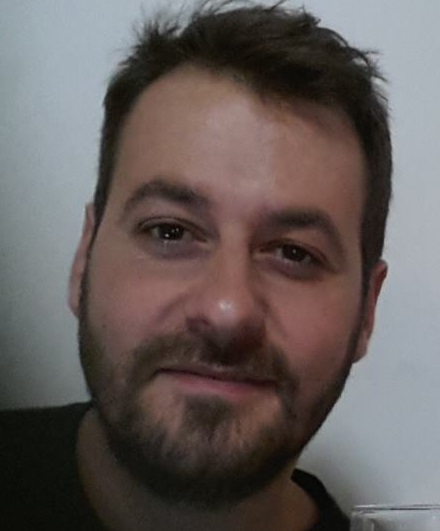 [C8] Screening for disorders of mathematics via a web application

Dyscalculia is a neurodevelopmental disorder that affects the ability of a child to learn arithmetic. Dyscalculia appears despite normal intelligence, proper schooling, adequate environment, socioeconomic status and motivation. The first aim of the present research protocol was to construct a battery of tests that can be delivered by computer in order to screen children’s arithmetic skills. Our second aim was to develop a web application screener for dyscalculia that assesses children aged from 8–11 years old and that, to the best of our knowledge, does not exist. The hypothesis of the present study was that Greek students that are already diagnosed by paper-and-pencil tests as dyscalculic, will present lower performance and higher time latencies in the tasks of the aforementioned web application screener. A total of sixty, right handed children (30 male and 30 female, age range 8–11 years old) participated in this study. The students with disorders in mathematics (N=30, 15 male and 15 female) had a statement of dyscalculia issued after assessment at a Centre of Diagnosis, Assessment and Support, as required by Greek Law. The comparison group (N=30) was formed by pupils who attended the same classes with dyscalculics, presented typical academic performance according to their teachers’ ratings and had been matched for age and gender with the children with disorder in mathematics. Three tasks were used for evaluating children’s arithmetic ability: a calculation task, a task that evaluated their skills in understanding mathematical terminology, and an arithmetic problem solving task. Statistical analysis revealed that children with dyscalculia had statistically significant lower mean scores of correct answers and larger time latencies in all tasks compared to their average peers that participated in the comparison group. In conclusion, it must be highlighted that the web application screener for dyscalculia used in this study was found to be a feasible instrument for first-pass screening services and referral.